Dhakela and Jarun release ‘What you are waiting for’ on Beatport 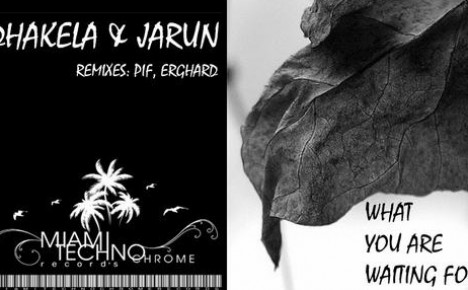 When CIC group DJs join forces, magic happens. The latest evidence of that statement comes from DJs Dhakela and Jarun.  Their latest track  ’What you are waiting for’  just got released at Beatport and is ready to be purchased here.

Jarun is a DJ who likes simplicity and basslines, while Dhakela likes a track to sound big with a good tension arc and clever build up. They meet each other when it comes to perfection. They can both spend hours nitpicking about a single sound on a 4 beat track.

What does it mean to you to have your track released on Beatport?

Being released on Beatport means that the owner of the Label thinks your track is sellable. The fact that two other producers made a remix because they think the track is cool, is just a great bonus. This broadens the reach of the track because it is available in two extra styles.