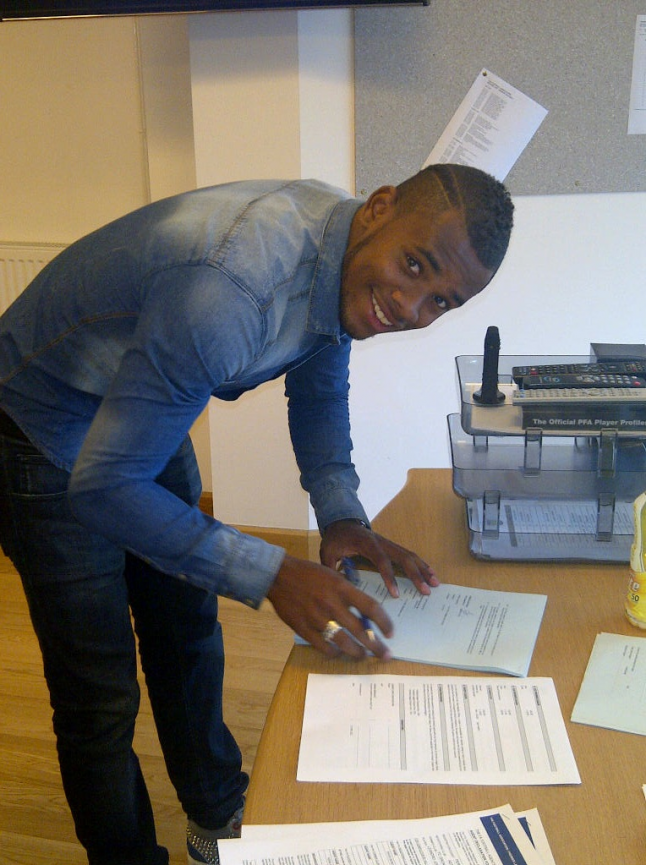 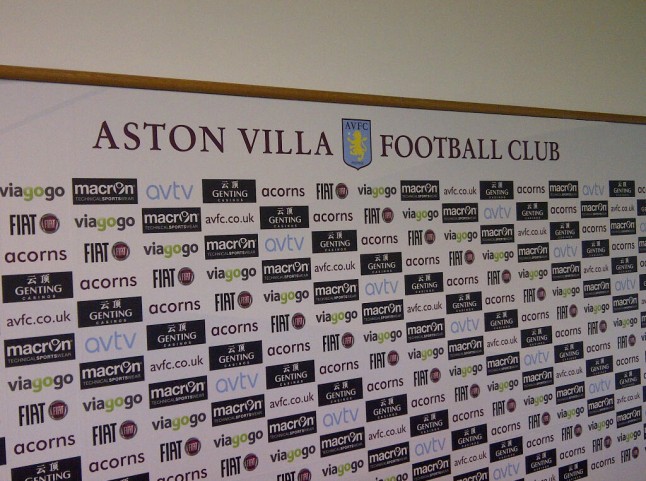 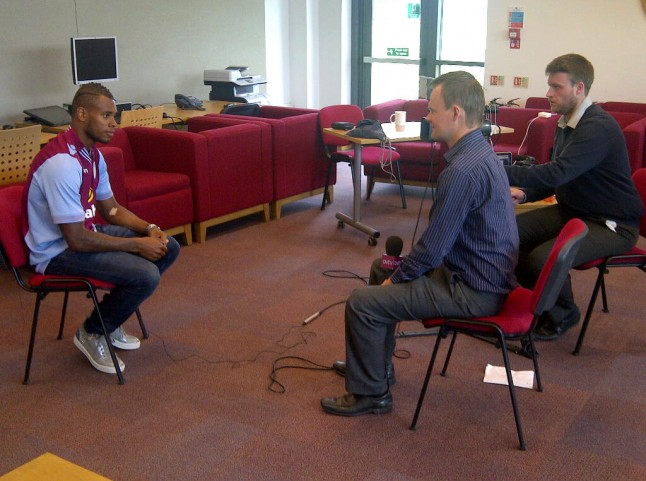 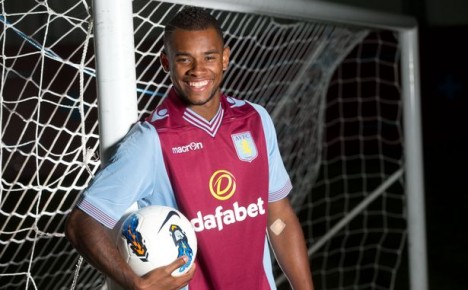 Leandro Bacuna is 21 years old and was born in Groningen. His parents are from the Dutch Antilles. Believe it or not but both of them played for the national football team. His mother was a ravishing winger with scoring ability and his father, well his father is still famous on Curacao. Say the name John Bacuna and people start telling you about a scoring striker even after all these years. These days however, they also speak about his son Leandro, who just made a dream transfer from FC Groningen to Aston Villa.

So this is the story. A little Leandro entered the FC Groningen nursery at the age of nine. He became one of the great talents throughout the years and won the player of the tournament trophy at the Euroborg junior international tournament. At the age of 18 he made his debut in the first team of FC Groningen on 30 October 2009 in the match against PSV Eindhoven. On 6 November 2009, he scored his first goal in the league match against Heracles Almelo. He ended up playing more than 120 matches for FC Groningen in which he scored 17 goals.

He played under managers Ron Jans, Pieter Huistra and Robert Maaskant and also played in the Dutch under 19 and under 21 squad for more than 20 times. On the 13th of June of this year Leandro made his next step. A huge one. Not to Ajax, PSV, Feyenoord or PSV Eindhoven in Holland, but straight to the Premier League.

At the moment he is in Birmingham and tomorrow his first training starts. His first three Premier League matches? Arsenal-Aston Villa, AstonVilla-Liverpool, Chelsea-Aston Villa…

What made him get this far at the age of 21? First of all talent of course. Leandro was tested on football skills when he was 14 years old and the tests showed that he was among the best players in the nurseries in Holland. Second however came the ambition to succeed. Leandro himself, but also his family and his agent are never satisfied with the level he’s playing at. Not in a frustrated-it-is-never-good-enough way, but in a positive though critical sense. Third and foremost it has been the way Leandro is dealing with setbacks. It wasn’t always easy for the fast box-to-box midfielder. He had some rough times in the squad and the crowd wasn’t always friendly to him. But he always overcame and kept on fighting. This is what we respect at the Quan. Because we do know that success hardly ever comes easy. So we congratulate Leandro Bacuna with his transfer, we wish him tons of success and we are very curious about what the future will bring for this guy at Villa Park. Of course we will keep you posted on Leandro’s life as a Premier League player.